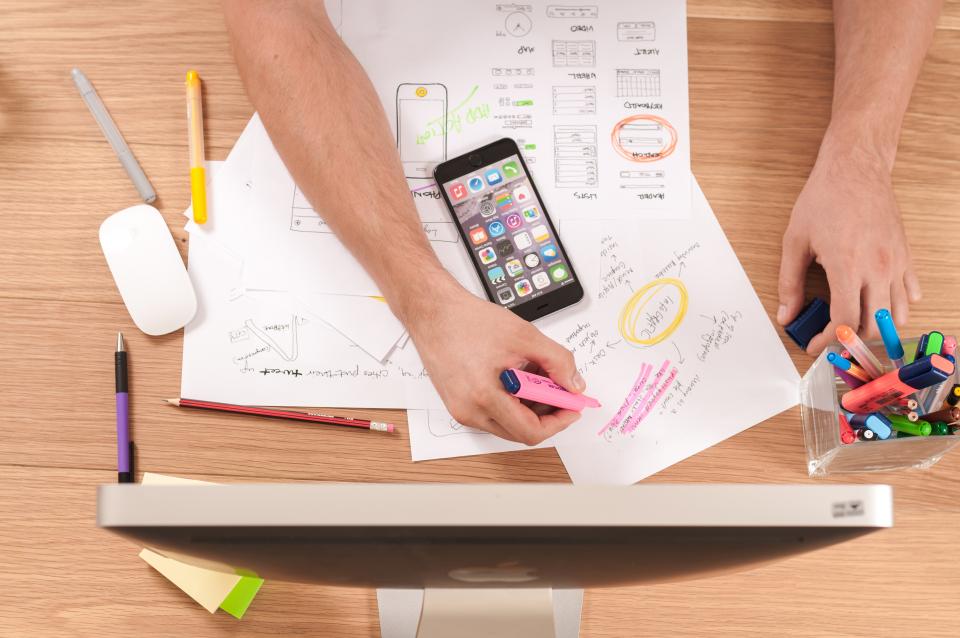 This is a guest blog post from Alap Ghosh, director of networks and partnerships at Madhouse India.

Imagine an e-business that is heavily dependent on transacting users who buy goods via desktop, tablet, and mobile. Such a business would normally maintain all three storefronts, and iterate on them for uniformity in the customer experience.

So naturally, when Indian e-tailer Myntra decided to go “app only” and ditch their perfectly working desktop and mobile website, eyebrows were raised. Their justification was simple—80% of Myntra traffic and 60% of Myntra sales were coming from mobile phones. The three questions everyone had in their minds were:

1) Is “ditching the Web” good for e-businesses?

3) When will they admit it was a terrible move and turn it back on?

Far from giving up and turning the switch back on, Myntra’s parent company Flipkart announced they would be going “app only” as well. For them, over 70% of their traffic came from mobile.

Now, most people working for any legacy e-business won’t understand what the eyebrow raising is about because several categories of businesses—games, utility apps, and instant messaging apps have always been designed to be “app only” or “app first.” Either by design, or by their audience, or by logic, the choice to be “app first” isn’t a very hard one.

Let’s explore what could be possible motivators for a business to consider going “app only” or at least, “app first.”

With Web, finding a user and making them loyal is harder than mobile. Marketing is heavily dependent on intent marketing like search/social OR push marketing like publishers and email. At every point in time, an advertiser must pay to get buyers to engage and then make a purchase. And then they have to hunt for them again.

With mobile devices, an advertiser needs to capture an advertising identifier just once per device life cycle (first activated to reset/transferred). The app discovery ecosystem is very mature and finding new users isn’t hard (but may be expensive). Thereafter, it is retargeting all the way such as using in-app notifications (often in real time) for calls to action instead of passive email alerts. If users uninstall the app, advertisers can retarget on exchanges. If they show interest, advertisers can use additional creatives to bring them back. If they have carts full or have shown purchase intent, push discounts on notifications tempt them into a purchase. People reset ad identifiers far less than they kill cookies on browsers. And once the logins are connected to devices, the information becomes permanent, even if the user changes their phone. Phones are always logged in and apps are constantly gathering information on location, competition, potential app partnerships, searches, and more. The richness of data that apps can gather far outclass the Web.

Within a mobile app, the user’s focus is refined and uninterrupted, and even better, shifts from comparison to value benefits. Imagine a user browsing deep in the Amazon experience. A quick switch to a competing app for pricing still seems to break from the experience of the app. Browsers do not provoke such subliminal loyalty, because, for the web, the app being used is the browser and the browser’s user experience will prevail over the website’s.

According to eMarketer, programmatic mobile CTRs are 30-50% higher than Web CTRs, whereas programmatic mobile CPMs are 15-20% lower than Web CPMs. Users spend 8-10 times more time in the app than the equivalent website. Most impressions are sold to performance marketers who have ever-decreasing margins in their strive for profitability. Mobile ad tech has seen greater innovation in the past five years than any other stream of advertising. For instance, there is Google Analytics for the Web without much competition, but we have at least 10 larger analytics players for mobile. Where Floodlight tags hand off on mobile, TUNE’s Attribution Analytics (formerly MobileAppTracking) picks up and helps us connect back to the impression. In shutting down Web media buying, the concentration shifts to making higher margins AND maintaining focused skills in a strong tech stack that works well together.

What most people see as the forced adoption of mobile could also be interpreted as a forced ejection of excessive transactions. Early on, most businesses invest in what is popularly called “habit creation”— when potential customers are given great incentives and discounts to experience buying or using a platform. For example, e-grocers often offer out-of-pocket discounts to entice new buyers to buy a second and third time. Amazon, in mobile heavy countries, offers free gadgets every week to people downloading their app. These freebies and discounts are hard to sustain. And if you’re on a growth trajectory that doesn’t show signs of an immediate slow down, turning off a platform can immediately cut the burden on the treasury and protect the goodwill created from funded habit creation. This also comes with the added benefit of lesser load on traditional ticketing-based CRM practices and makes the app store ratings and social channels the first point of rapid problem solving.

As parting thoughts, the only imaginable way to “ditch the Web” is if the act will not hurt your business OR the tradeoff seems valuable to the business. In the second quarter of 2015, Facebook had 1.49 billion monthly average users (MAU). As of that same quarter, Facebook had 1.25 billion mobile MAU. If Facebook were to ever close down their Web gateway, they would lose 240 million revenue-generating users who they paid to acquire. If, however, a compelling reason offsets the value of the lost users in some kind, then by all means, “app only” is the way to go.